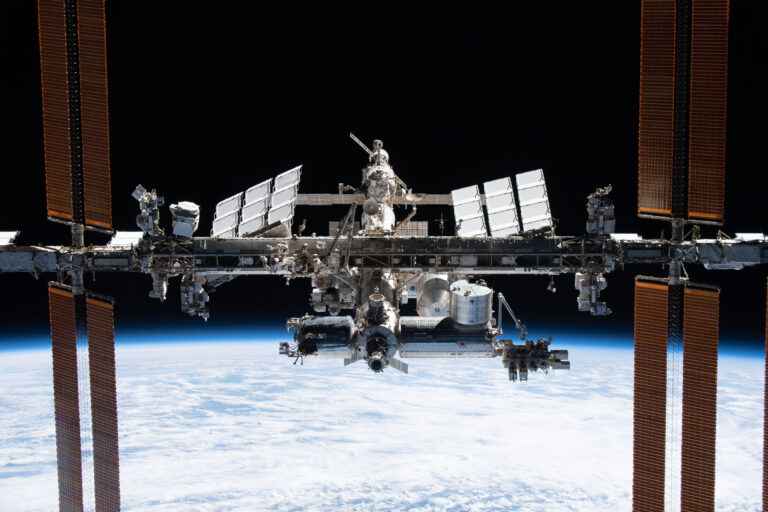 A micrometeorite the width of a pencil tip sliced through a Soyuz spacecraft docked at the International Space Station at nearly 16,000 mph, wrecking a radiator for the spacecraft’s computers and delaying the return of three astronauts in orbit by months, officials from NASA and Russian space agency Roscosmos said during a rare joint news conference Wednesday.