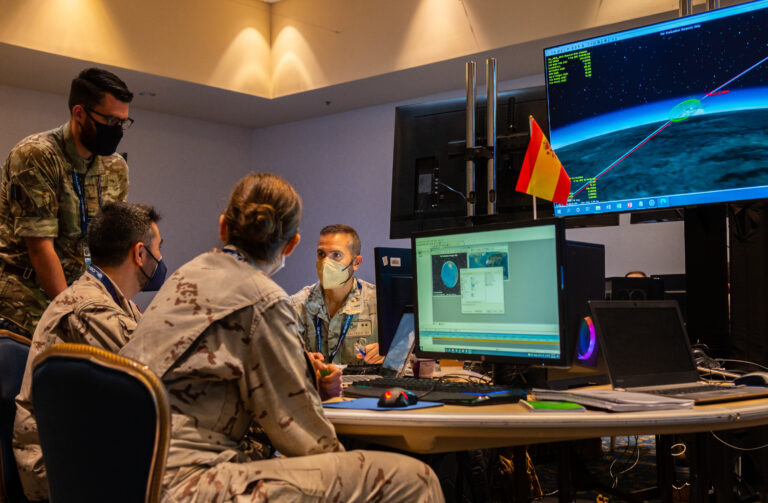 A flurry of military and intelligence satellite launches by rival powers this month came as the United States and two dozen partner nations wrapped up the largest global space defense wargame in history.

Russia launched what some leaders have described as a spy satellite for Iran and its own on-orbit snooping satellite Cosmos-2558, which is circling Earth in an orbit conspicuously close to a recently launched U.S. National Reconnaissance Office satellite, a Netherlands researcher confirmed.